Give Monthly
Give Now
Switch to the mobile version of this page.
Get a Newspaper | Get Takeout | Shop Local | Get Tickets | |
Vermont's Independent Voice
Seven Days 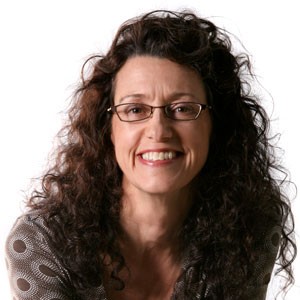 Paula Routly came to Vermont to attend Middlebury College. After graduation, she stayed and worked as a dance critic, arts writer, news reporter and editor before she started Seven Days newspaper with Pamela Polston in 1995. Routly covered arts news, then food, and, starting in 2008, focused her editorial energies on building the news side of the operation, for which she is a regular weekly editor. She conceptualized and managed the “Give and Take” special report on Vermont’s nonprofit sector, the “Our Towns” special issue and the yearlong “Hooked” series exploring Vermont’s opioid crisis. When she’s not editing stories, Routly runs the business side of Seven Days — overseeing finances, management and product development. She spearheaded the creation of the newspaper’s numerous ancillary publications and events such as Restaurant Week and the Vermont Tech Jam. In 2015, she was inducted into the New England Newspaper Hall of Fame.
paula@sevendaysvt.com 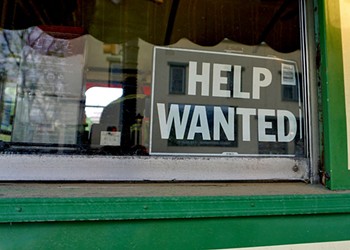